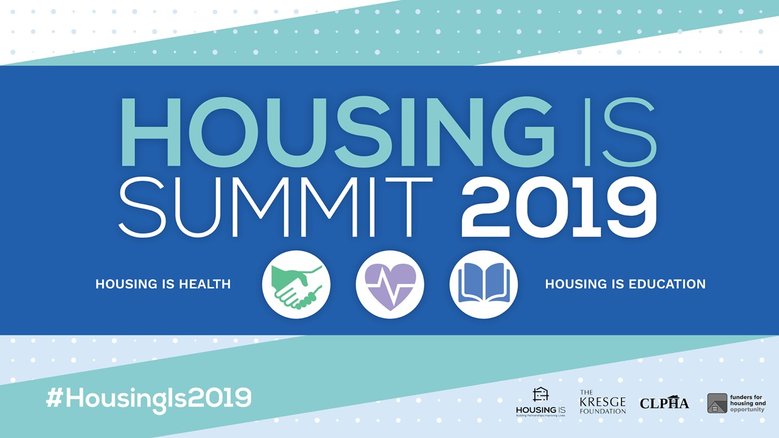 A landmark National Academies of Sciences report commissioned by Congress concludes that childhood poverty in the U.S. could be cut in half within a decade with appropriate action. The report culls through the existing evidence-base to identify the most impactful existing policies including the Earned Income Tax Credit (EITC) and housing assistance. This panel will also discuss promising new policies that if enacted could help reduce poverty such as the child allowance.
0
No likes yet -- be the first!