The government shutdown is over, but uncertainty remains for tenants in public housing 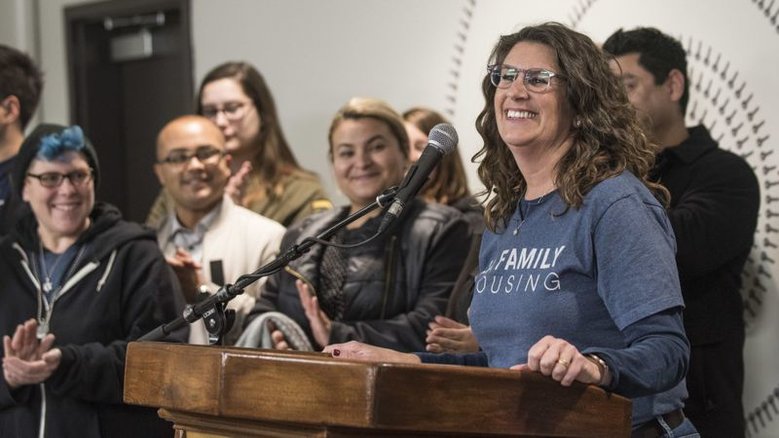 More than 130,000 households in Los Angeles County receive some form of federal rental assistance and were at risk of not being able to pay their rent if the shutdown had lasted through the end of February. But the mere threat of thousands of poor people returning to homelessness in L.A. — and the possibility of that threat happening again — has rattled government officials and affordable housing advocates.
View the News Article
0
No likes yet -- be the first!