Why White School Districts Have So Much More Money 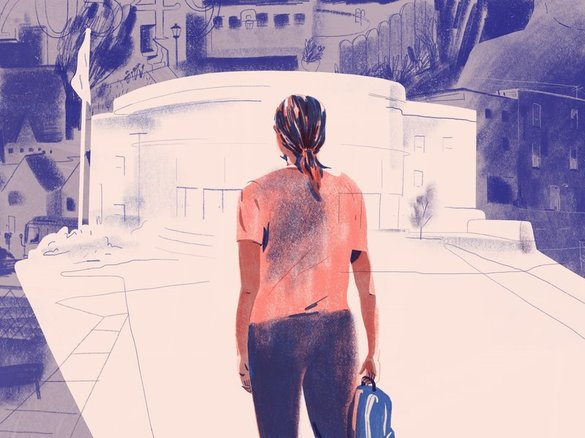 More than half of students in the U.S. go to segregated or "racially concentrated" schools, according to the report. Those are schools in which more than three-quarters of students are white, or more than three-quarters are nonwhite. Researchers found that high-poverty districts serving mostly students of color receive about $1,600 less per student than the national average. That's while school districts that are predominately white and poor receive about $130 less.
View the News Article
0
No likes yet -- be the first!