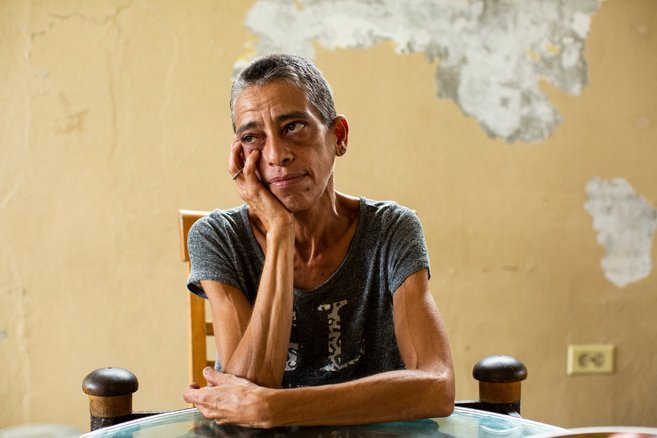 Puerto Rico was in financial distress and had crumbling infrastructure before Hurricane Maria, and many residents complain of government malfeasance that exacerbated the storm’s impact, echoing criticism from Washington. But Puerto Rican leaders say the delay to the Vieques hospital and thousands of other stalled projects is a reflection of unequal treatment from the White House and Congress, which last week failed to pass disaster relief legislation because of a dispute over how much money to send the island.
View the News Article
0
No likes yet -- be the first!