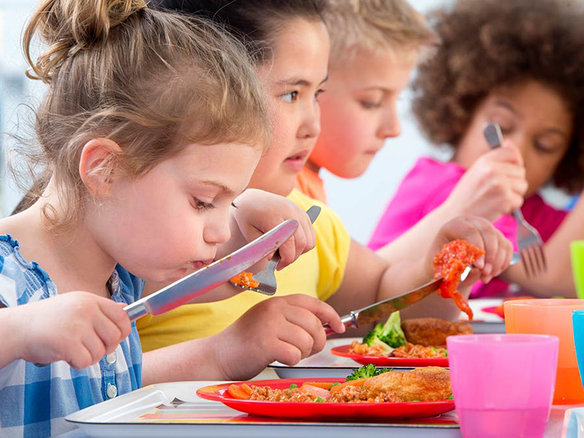 Reauthorization of the Healthy Hunger-Free Kids Act of 2010 has been stalled since 2015. Even though the Senate Agriculture Committee and the House Education and the Workforce Committee reported their respective bills, the Improving Child Nutrition Integrity and Access Act of 2016 (S. 3136) and the Improving Child Nutrition and Education Act of 2016 (H.R. 5003), neither was acted upon by the full House and Senate. Instead, these programs were extended as part of the FY2016 omnibus appropriations law.
View the News Article
0
No likes yet -- be the first!