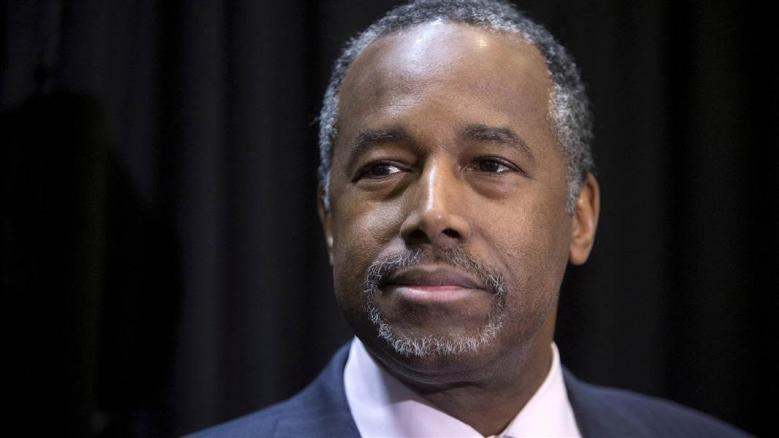 Dr. Ben Carson becomes HUD Secretary with 58 to 41 vote in the Senate

On March 2, 2017 the U.S. Senate confirmed the nomination of Dr. Benjamin S. Carson, Sr. as the 17th Secretary of the U.S. Department of Housing and Urban Development by a 58 to 41 vote. Dr. Carson’s confirmation followed a relatively non-controversial nomination hearing in January and a straight-forward procedural vote in late February that advanced his nomination to the Senate floor.

Senator Sherrod Brown (D-OH), Ranking Member of the Banking, Housing, and Urban Affairs Committee—who voted to confirm—announced his intention the day before the vote, saying “I will give Dr. Carson the benefit of the doubt because of commitments he has made to me in person and to the Banking, Housing, and Urban Affairs Committee in his testimony and written responses. These include his promises to address the scourge of lead hazards that threaten the health and futures of children in Ohio and nationwide. Let me be clear: I will do everything in my power to hold Dr. Carson accountable for making good on his promises.”

Moments after Secretary Carson’s confirmation, Congresswoman Maxine Waters (D-CA), Ranking Member of the House Financial Services Committee, issued a statement which said in part, “The decision to put Dr. Carson in such a critical role in our Federal government reveals that Trump and Republicans are not serious about addressing the housing challenges faced by hardworking American families. Dr. Carson has previously expressed the idea that ‘poverty is really more of a choice than anything else.’ Thinking like this could put our nation’s most vulnerable in great danger… Dr. Carson’s confirmation today is appalling. He is just another addition to the parade of unqualified individuals serving in the Trump Administration.”

During his confirmation hearing, Dr. Carson had expressed the thought that “social mobility has become stagnant. However, if we think holistically about this – we will know that it’s more than just housing. We must include the areas of healthcare, education, jobs and the skills to do them, in addition to transportation, as we develop the best approach. In order to provide access to quality housing for the elderly, disabled, and low-income we need to work across silos, and I intend to do that at HUD.”

CLPHA’s Housing Is initiative is very much in line with this thinking and we are committed to working with Secretary Carson to help HUD achieve the objective of reaching across silos.